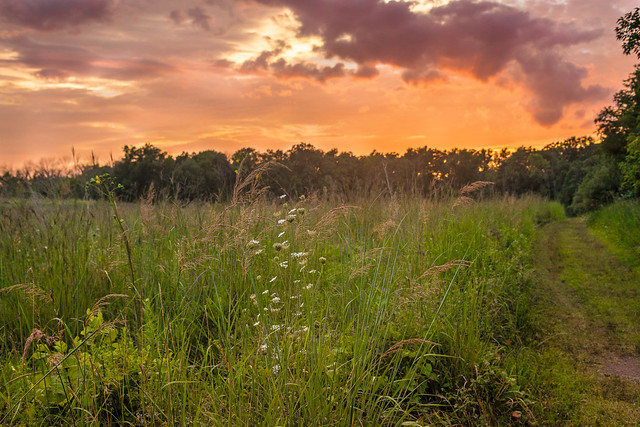 Testing out my new (old) Minolta 28-70 2.8. I’m not too sure if I like it though. I recently lost my very similar Tamron 28-75 2.8 and wanted to try something different when I replaced it because though the Tammy was a very good lens in many respects, I was also kind of bored with it compared to my vintage lenses. This Minolta lens was a high end pro lens released in 1993 and manufactured until sometime in the early 2000s, so I suppose that’s technically vintage but it’s still the youngest lens in my small but growing collection. (Shout out to friends and family for all the donations!)

I’m not a pixel peeper. Ultra sharpness and non-existent flare are not the most important things to me. I like vintage lenses because they are all so unique and impart their own feel to an image that’s hard to define and impossible to create in post. In terms of artistic feel, this Mino seems to deliver, but it has some serious drawbacks.

The focus is even slower than my other 90s era Minolta AF lenses, especially in low light, and just that alone greatly detracts from it’s usability. The only reason I even want a fast mid range zoom is because it’s versatile enough to get a range of candid, impromptu, shots in a wide range of settings. Quite frankly 28-70 is not really wide enough for great landscapes and not really long enough for great portraits, but it’s close enough to both ends to do quite a bit when you don’t want to change lenses a lot while on vacation, covering an event, or in the front row at a concert. However, there’s no sense lugging a huge lens like this around if it can’t perform in low light.

Another big draw back is the minimum focus distance is really, really, bad. I knew from reading the specs before I bought it that it was long, but once I gave it a try I saw how badly that might effect it in use. I don’t think you can get decent subject separation on indoor shots with this lens because you can’t get close enough to the subject. That’s a bummer because one of the main reasons I went for the Mino was the great bokeh (for a zoom anyway.)

Lastly, the images seem to haze pretty badly when the subject is backlit at all, and I’m not talking about an extreme “shooting into high sun” backlit either. The hazing could definitely be used for artistic effect, but it’s also super annoying when photographing nature. I need to shoot with it a little more to see if that problem is as bad as it seemed with my first few test shots though.

So, I don’t know… This classic Minolta lens seem to produce what I think of as more exciting and artistic images straight out of camera than my Tamron did, but I don’t think it’s going to be nearly as reliable or versatile. I guess you can’t have it all for what little I can afford. Lol. So, I might be returning this lens pretty soon or I may use it for a few months and then sell it. I need to test it more.

I’m still really hoping to acquire a Mino AF 85mm 1.4 or the 100mm as well as a Mino 17-35 to round out my collection of auto focus lenses, but that will probably have to wait till next year.